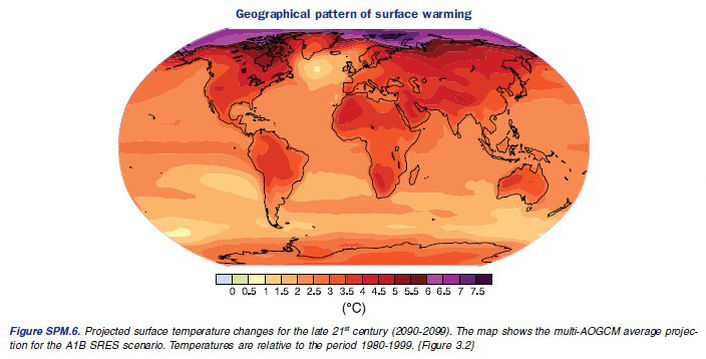 I’m Going Back to Washington DC

I bought my bus ticket over a month ago because I knew I have to go to this second People’s Climate March. I remember the day that the first one occurred. I was giving a workshop in California on ‘what’s your carbon footprint?’ I was telling my older audience how we all have to live a sustainable lifestyle and not live as if we had two or three or four planets at our disposal. I brought up a slide on the screen about the march and told them that hundreds of thousands of people were marching at that very moment through the streets of New York demanding that our government address the problem. I felt jealous. I wanted to be one of those people.

So here I am, about to go in 2 days. I was nervous going to the Women’s March in January because I worried if something bad happened, we could be trampled to death. But I’m not scared for this march and hopefully it will be bigger. I’m slowly getting ready, printing my bus ticket, gathering gorp and kind bars and peanut butter sandwiches. I’m taking the 350MA bus down Friday night, returning Saturday night. I’ll wake up Sunday morning wondering what just happened.

The motto of the march seems to be ‘For everything to change, we need everyone.’ I was telling my compadres at my jujitsu class last night about my upcoming adventure and they looked at me like I was speaking Greek. Was it that some of them are in their twenties and more worried about school and their jobs? Others are parents of young children. I wanted to say, ‘if we stay on our unsustainable path, the environment is going to be a huge stressor in your children’s lives when they are in their thirties. Don’t you care?’ I stopped myself because I didn’t know their politics. Did I chicken out and not rock the boat? Because it isn’t about politics anymore, it isn’t about belief. My sister likes to remind me that she doesn’t believe in gravity. When I tell her she is nuts, she says, ‘Oh, I guess it doesn’t matter if I believe in gravity or not. It’s still real.’ That’s what I wanted to tell them last night. It’s real and it’s scary because if we don’t do something now, we will all be trampled to death: by the storms, by the heat, by the drought, by the rising seas.

On the Bus Being in the Now
More news
X