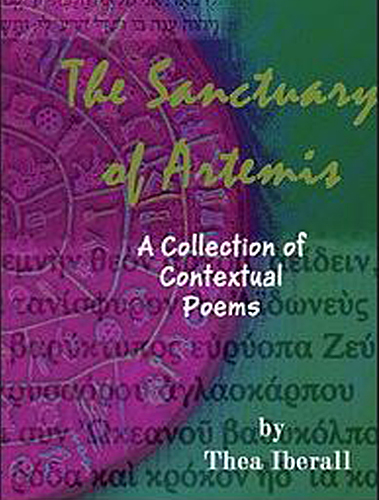 As a scientist and poet, Thea Iberall is acutely aware of the great divide between scientists and artists, and she has decided to do something about it. Contextual poetry is a new form of expression, one that integrates the knowledge of multidisciplinary science and history with the insights and language of poetry. The Sanctuary of Artemis is a collection of contextual poems that explores the roots and origins of Western patriarchal culture through evolution, religion, neuroscience, history, mythology, symbolism, and linguistics. For example, as a trained scientist in the area of neuroscience and human prehension, Iberall has a contextual poem The Evolutionary Record that traces the evolution of the human hand. In another example, the context to the poem On the Sanctuary of Artemis Dying discusses the evidence for the Goddess culture underlying Christianity. This is a poetry of boundary integration. This is a poetry of profound knowledge.

The Sanctuary of Artemis follows Iberall's travels through Prague and Nazi concentration camps to Greece and the Aegean Sea. Three sections: Birth, Death, and Rebirth. "Well worth the price of admission to a whole new world of poetry."
Poetry Tebot Bach, 2011 ISBN: 978-1-893-67026-6 101 pages Available in paperback 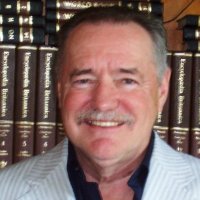 “Science, history, and the art of poetry all tied into one neat, glorious, (dare I say, poetic) package. I welcome you to read this art form not seen since the grandfather of a “father of science,” Charles Darwin wrote contextual poetry. THE SANCTUARY OF ARTEMIS by Dr. Thea Iberall delivers on the promise to enlighten and entertain in equal parts. Well worth the price of admission to a whole new world of poetry.“